The (somewhat) long awaited version 2.1 is finally finishing up preparations for release, we've been working hard to rework and recreate existing features, as well as add new additional features to add to the mechanical depth of Lifetime Roleplay for FiveM. Be aware, this is not the full list of definitive changes. Just the noteworthy ones.

Reworked Bank and Store Robberies​
Out of the two, stores have received the large change mechanically. Store robberies now 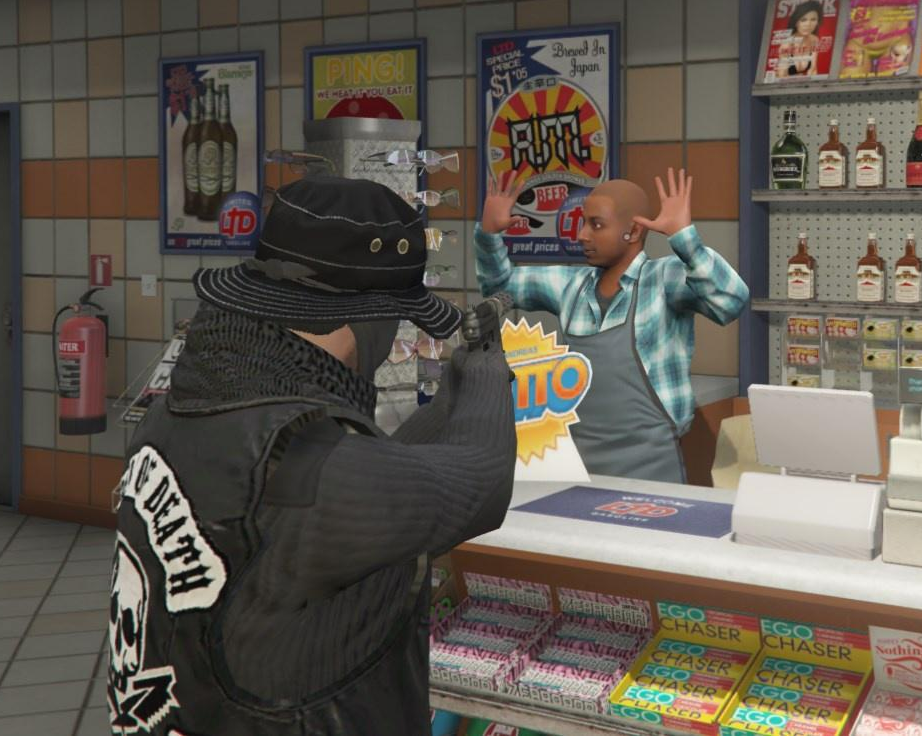 operate in stages, you can begin a robbery by approaching a store and placing the clerk at gunpoint, assuming he doesn't try to blow your head off, you can begin to lockpick into all available registers in the store. Larger convenience stores may have 2 registers you can rob. All stores have a safe in the back that you can then crack into after looting all registers.
You can no longer rob any register floating around in the world, by extension, this has disabled the ability to rob clothing stores.
Bank robberies now require a drill, and lockpicks to get to the back room of deposit boxes.
Bank robberies now require a keycard to begin the hacking sequence. 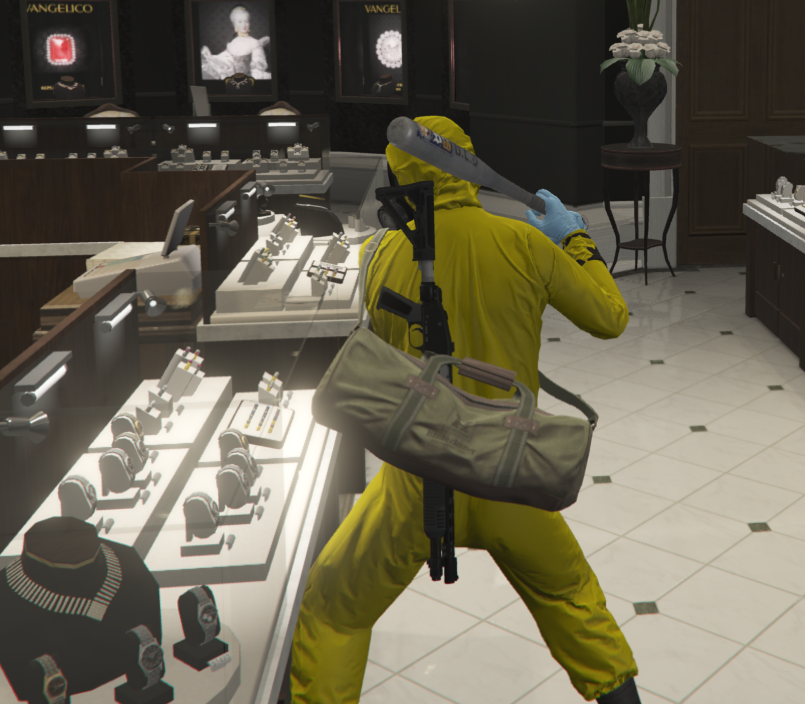 We hope you're excited to dress up as your local gas line repairman and hit the packed jewelry displays of Vangelico again. This robbery returns mostly untouched in terms of mechanics, relative to how the previous implementation was, but has been cleaned up internally to allow a smoother heist experience.
Vangelico Jewelry Store now requires a keycard to begin the robbery. 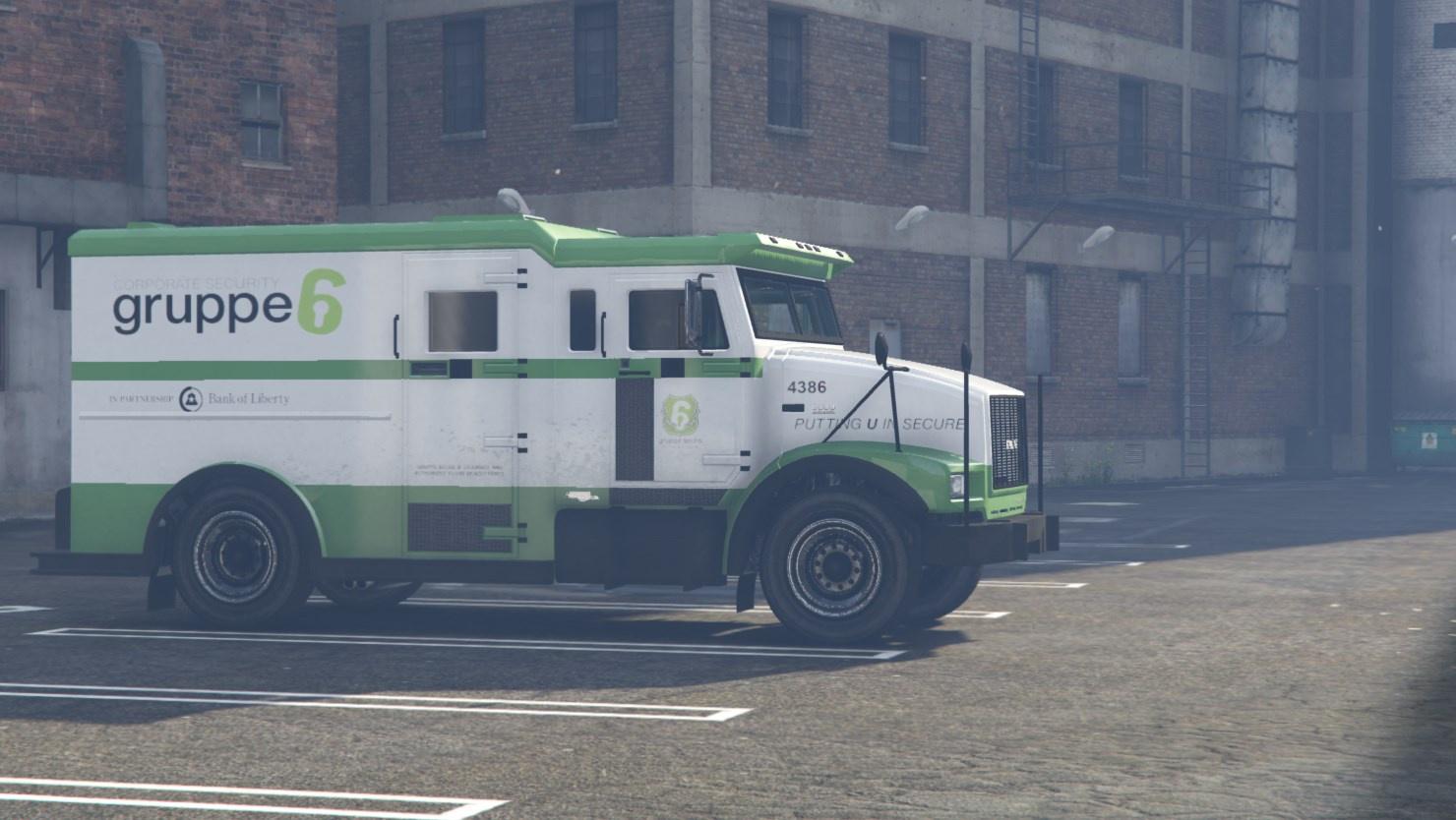 One of the more exciting features of 2.1 include a completely new robbery to the Lifetime ecosystem. Bank trucks, seen rarely around the map, may be broken into utilizing their appropriate keycard. But don't expect your heist to be so easy, the bank trucks are loaded with guards armed with automatic rifles ready to mess up your day. Bank truck robberies are slow and time consuming and once you've started it, don't expect to finish and be able to get out easily. You'll need to collect all the loot before being able to run off. 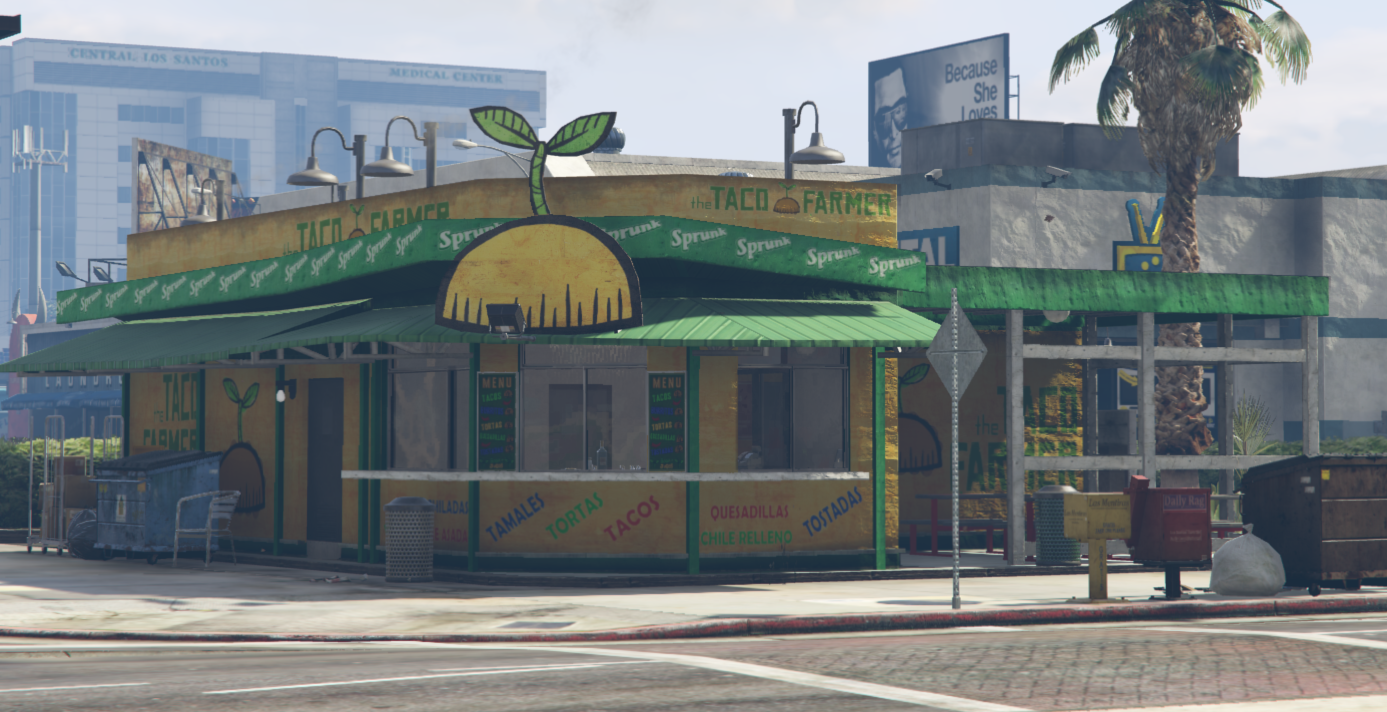 With 2.1, we've gotten rid of the concept of dirty money, now you might be thinking "but my 10k envelopes in a box somewhere in a bush miles away", don't fret. You'll be able to clean your remaining dirty money at the existing laundry location, at a 25% cut. It's heavily encouraged you do this as soon as possible. After you've used your sultan to ditch the cops from your master heist of the Legion Bank, you'll realize you've acquired some new form of our replacement currency items for dirty money.
You'll be able to take your acquired bands and rolls of marked bills into your local taco market (and not the one ran by a shoeless man) and work to exchange those for clean cash. But it's not always that simple, you'll have to purchase the ingredients required, learn to cook and bag tacos and then finally work as a delivery man to bring them to hungry people in need. Finishing deliveries increases the manager of the taco shop's liking to you (Shop Reputation) and will take a lesser cut of your clean cash when you go to exchange your bills.
Make sure you have all the items required, you'll need to be delivering bagged tacos topped with a special sauce (Grams of Weed) in order to be able to exchange the marked bills for clean cash.

Other Items of Note