I wanted to go and throw together a post giving some insight into what we've been working on. We release fairly active change-logs every few weeks with things going in and being changed everyday, however as I'm sure many are aware that we're quick to say, in response to a suggestion, that we "have a plan to change X or Y'. On top of making small mentions of a bigger update coming.
More specifically, this bigger update will include core changes to a lot of our primary mechanics, which is why it's been taking as long as it has to work on it. That being said, as we're still working on implementing new features and reworking existing systems, I'd like to share a few of the things we've implemented and have coming in the near future with this update.

* Obligatory note: None of these features are in their final state. Everything is subject to change as we continue to improve on them. Take it all with a heavy grain of salt. * 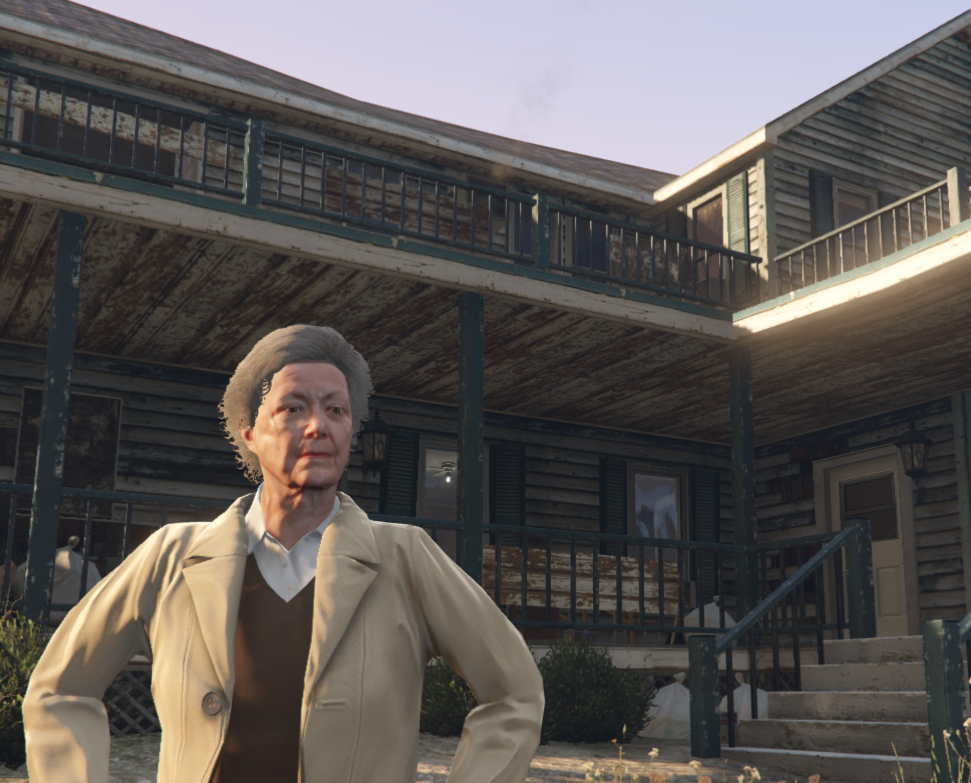 A feature that's been request day after day, this has been a long wait for a central feature. This works to compliment our existing civilian manipulation system through /drag. This system will act as a way for you to get your teammates back on their feet, so they can avoid the heat of attending a proper hospital and receiving treatment that way. Grandma's house is not without risk, not only does the ol' lass takes a non-refundable fee, one's likelihood of revival depends on the reviver's skill in amateur healthcare. 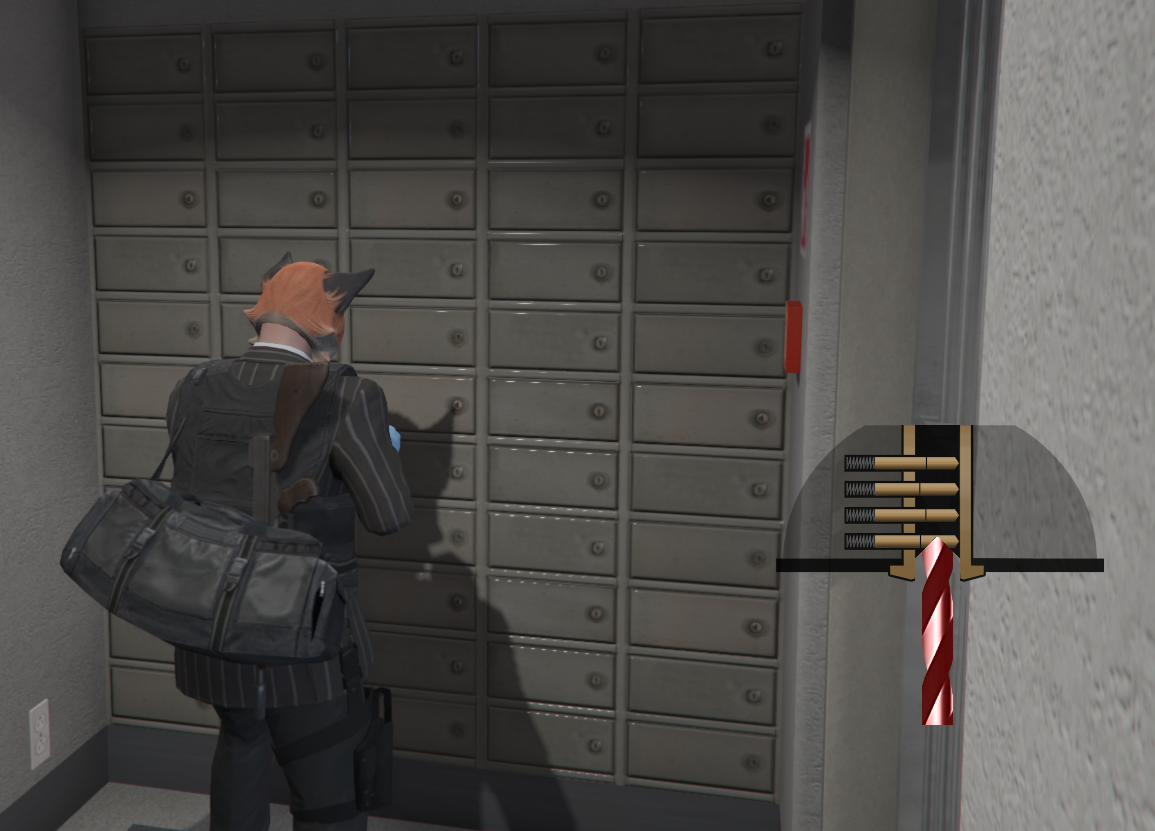 Without going into too much detail and spoiling the surprise and journey of discovery as players stumble across the new mechanics and learn to work around them, we've started to focus on some of the older systems we've had in place.
This primarily is focused on our larger robberies. No longer will you be able to walk in with a simple pistol into any bank or store and be able to collect their loot so easily. Heists of a larger caliber will require intelligent planning as well as acquiring the necessary tools in order to properly execute the heist. With this in place, there will be sufficiently more on the line and the risk will be higher, requiring more skill and ability in order to pull off the perfect plan. As well as a plan for you're newly acquired loot.

Police unfortunately get the short end of the stick for this update, but the PD (and by extension EMS), can expect some updates to their core system with some consistency fixes coming across the board in the near (further from this update) future. Police will be given some larger control over licensure, of course these things will have to go through the proper legal channels, however frequent speeders may soon find their license at jeopardy.

We're also going across the board to increase consistency and usability. You'll find some better indication with item interactions in your pockets, some improvements to existing items we have in the city like reworked notepads and a handful of new activities which we think will be some big hits. More detail will be given in the final change log once we go live.

If you find yourself whelmed at what's been detailed above, don't fret. We have more coming that wasn't listed and will end up being a surprise for you to discover in the city, some of these are entirely new, or concepts that have been requested for a long time now. We're really excited for this update which is why we aren't spoiling everything immediately, we want you to be able to enter in the city soon and be in a slightly unfamiliar space and to be excited at the new experiences that are on the horizon.
For things not described as specific features, we've been working hard recently to work on the roleplay within the city and the way factions interact with each other. More information will be available soon, but we are working diligently to make Lifetime Roleplay FiveM the best possible place to play.

On top of all the things we have planned for this specific update, we're also looking forward past this update for future content drops and features that we'd love to see in the city. A lot of these didn't make the planning deadline for v2.1 and won't be included in this update, but those items are in the right place to be and won't be forgotten as we tread towards this update.